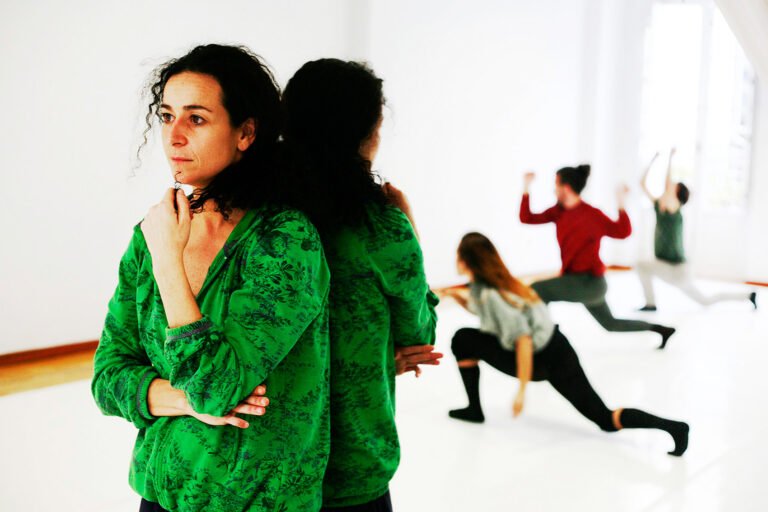 Her professional career began as an interpreter and dancer for the Ca Provisional Dance (Madrid 1992-1996) then continued with Cia Charleroi Danses (Belgium 1996-1998), Cia En-Knap (Slovenia 1999-1998) and Cia Gissela Rocha (Zurich 1999). After working in different projects and companies she joined Cia Rui Horta (Germany 1999-2002) where besides being a dancer she also took the part as an assistant of choreography creating pieces for different companies like Scottish Dance Theater (Scotland) and Cia Norrdans (Sweden).

Sin 2013 she is based between Barcelona and Berlin 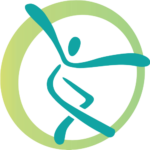 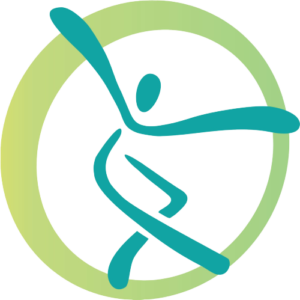